Keeping the Blues Alive? Are We Killing the Very Thing We Love? 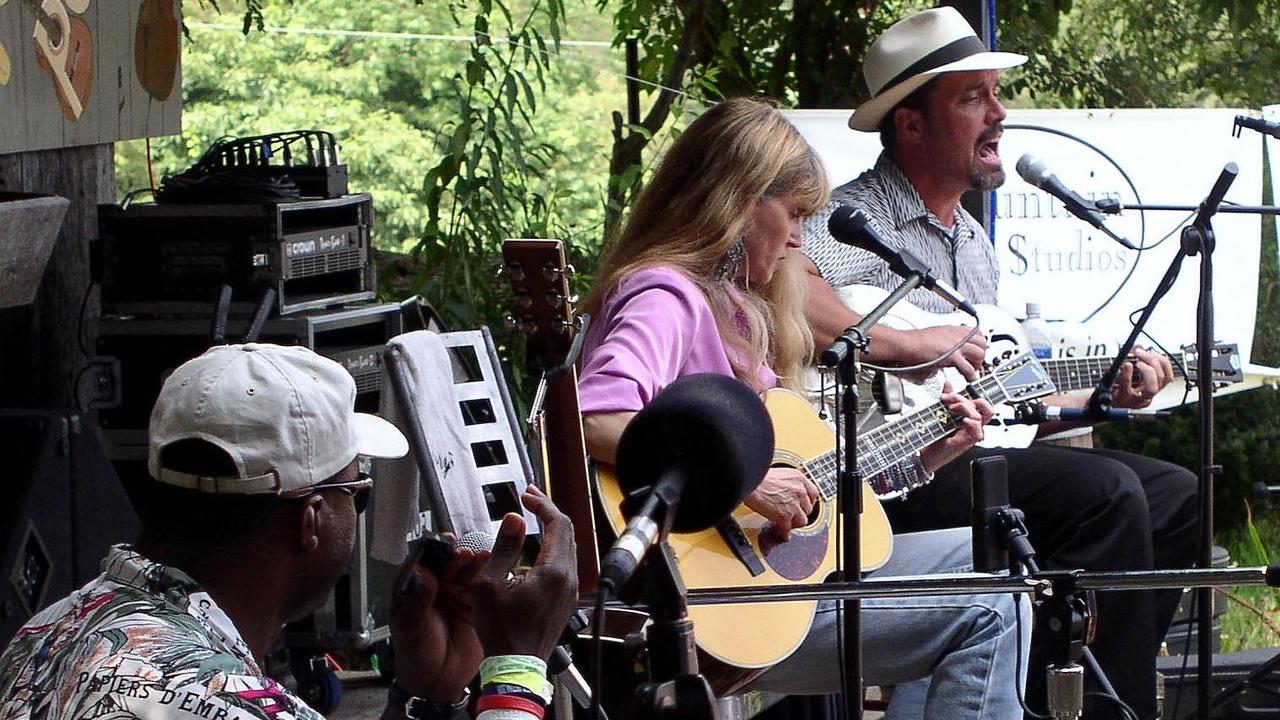 Many organizations believe that blues music is in need of life support. “Keeping the Blues Alive” is a common theme in the mission statement of several blues organizations such as the Cincy Blues Society. The Blues Music Foundation presents an award for “Keeping the Blues Alive” annually. Other organizations, such as the Mississippi Valley Blues Society, seek to “preserve” the music. Several groups attempt to do both! I wonder if the blues knows that it’s in such rough shape!

The Blues Is a Living Tradition

Musical expression, especially older roots music styles, survive only because they are living traditions. They thrive because people continue to play and listen to them. Artists and audience listen to older styles because they remain relevant musically and lyrically. Artists study the recognized masters of the past as they develop their own style and sound. Music has always been shared and open to interpretation and “fair use.” Sometimes these interpretations lead to “new” styles. I refer to these new styles as “fruits” which of course, cannot survive without the “roots,” or older styles, that feed them.

Blues was a popular music in the black community around the turn of the 20th century. It fell off the popular radar as that community’s interest moved on to Jazz, R&B, and Soul; but it was incorporated into other popular white styles such as Bluegrass and Rock & Roll. The visibility of blues music has waxed and waned over the years, but it has never completely disappeared and has indeed, resurfaced from time to time such as during the “Revival” of the late fifties and early sixties.

“Keeping the Blues Alive” Or Keeping It Down?

“Keeping the Blues” alive implies that the music is too weak, vulnerable or unhealthy to survive on its own. This is not the case. This argument was used to secure funding for the House of Blues club chain. Surprisingly, they rarely sponsor blues concerts. Organizations such as the Blues Music Association try to fulfill this mission by promoting the Blues Music “industry” much the same way the Country Music Association represents Country artists, producers, record labels, and other professionals. The CMA has certainly made what they call country music popular, but I wonder if the originators and early stars like Hank Williams, Johnny Cash and Jimmie Rogers would recognize it?

Today, popular music is generally a watered-down form that owes its popularity more to corporate money and access to media than talent and artistic integrity, never mind audience demand. Popular music may sometimes incorporate elements of roots music, but the result is usually forgettable and “sweet.” I’ll take my blues straight up, rough and dirty, thank you just the same!

When something is “preserved” it is actually killed (stay with me here)! For instance, when fruit is preserved it is picked or boiled and canned in sugar water. Vegetables are picked and pickled or boiled and canned. Meat is desiccated (covered in salt) and or smoked and hung. Flora specimens are picked and pressed between glass; fauna specimens are placed in killing jars and pinned under glass. Even non-lethal preserves like nature preserves are usually fabricated environments made to look like, but never can be, the real thing. I don’t know about you, but give me the real thing over canned goods or a museum piece anytime!

The blues is tough music created and perpetuated by tough people. A rugged and beautiful response to the dehumanizing treatment of black people as they struggled through slavery, failed reconstruction and the Jim Crow south. The seed that grew into the musical blues tree comes from an African flower. It traveled to the United States in the belly of a slave ship. It was sown in the fields of the southern plantation system and watered with the blood and sweat of slavery. It poked through the ground during the Civil War and was nurtured by the dim light of Reconstruction and the Jim Crow system. It was fertilized by European harmonic ideas and folk songs but retained its African lineage through the banjo and African rhythmic ideas. It bloomed at the turn of the 19th Century just as the first recordings of American music were being made, giving all of us a historical record of its early beauty. It is not just African or black, but perhaps more than anything, truly American. A blossom whose beauty openly mocks the pain and suffering that created it.

You want to “keep the blues alive?” Go to a live show. Join an organization like the Music Maker Relief Foundation or the Rhythm and Blues Foundation that give direct financial aid to those that helped create and sustain the music. Buy music from independent roots musicians. Support and celebrate a living, changing and thriving tradition. Being popular and being vital are not the same thing!

A Note From the Author

I first composed this piece in March of 2009 and published on my now defunct Blog “You Here Me Talkin’.” It was later picked up and published by Americana Rhythm Music Magazine. I hadn’t thought much about it since, but then this arrived today by Facebook Messenger from Hepzibah Jones.

“Hello! I read an article you wrote years ago called “Keeping the Blue Alive?” and it hit me really hard in a good way. I had been thinking about the same things and you put it so well that I copied the link and sent it to a bunch of people. Recently, I was having a conversation about this subject with a fellow blueswoman and tried to find the link again, but it’s gone. Do you have a way to send me the article? I can’t find it anywhere. Bless you for writing it! Know that it has circled the globe at least once.”

So, thanks to Hebzibah, I am reprinting it here with a few revisions. I’d love to hear what you think.